Ghosts of our Future 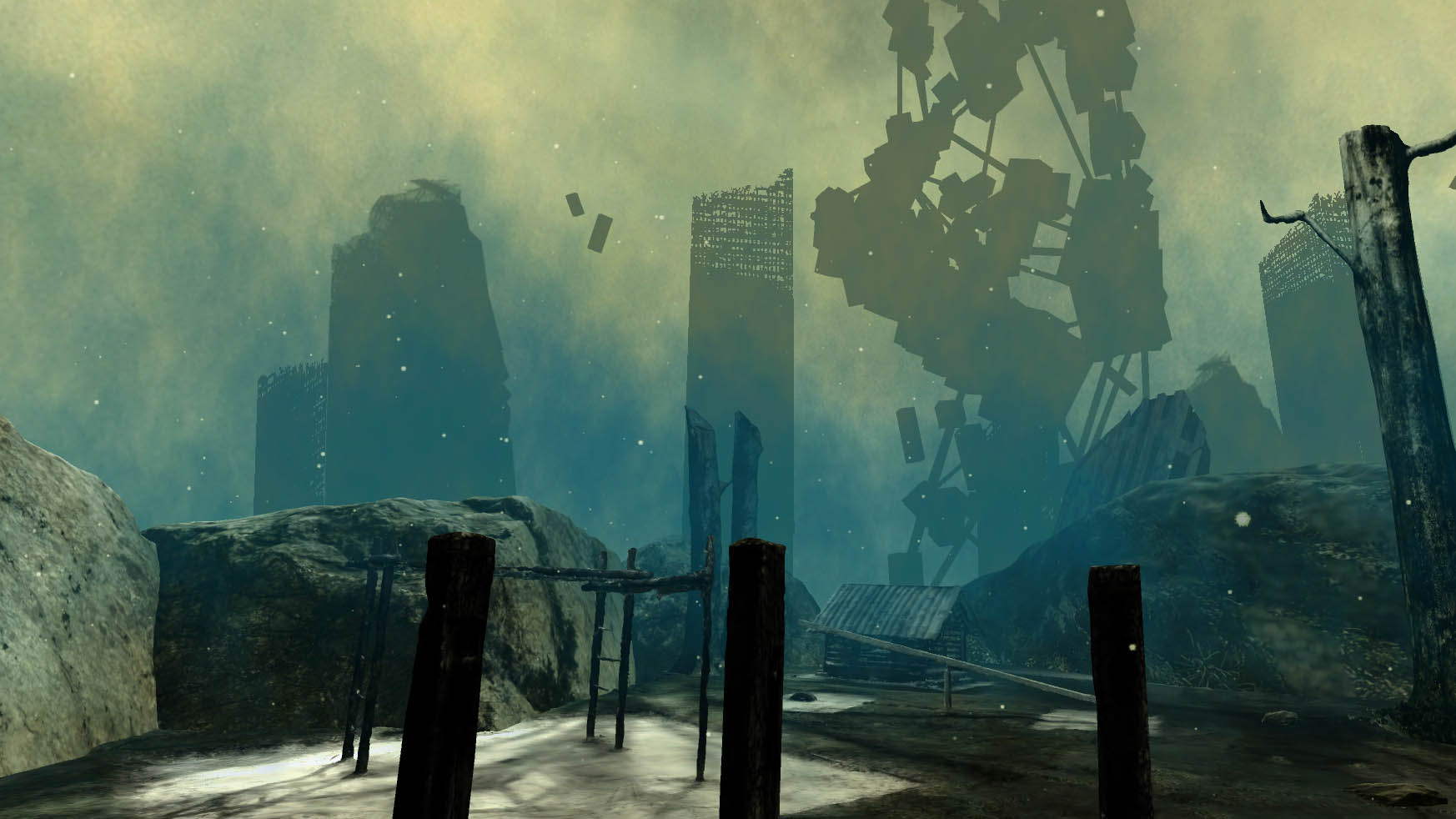 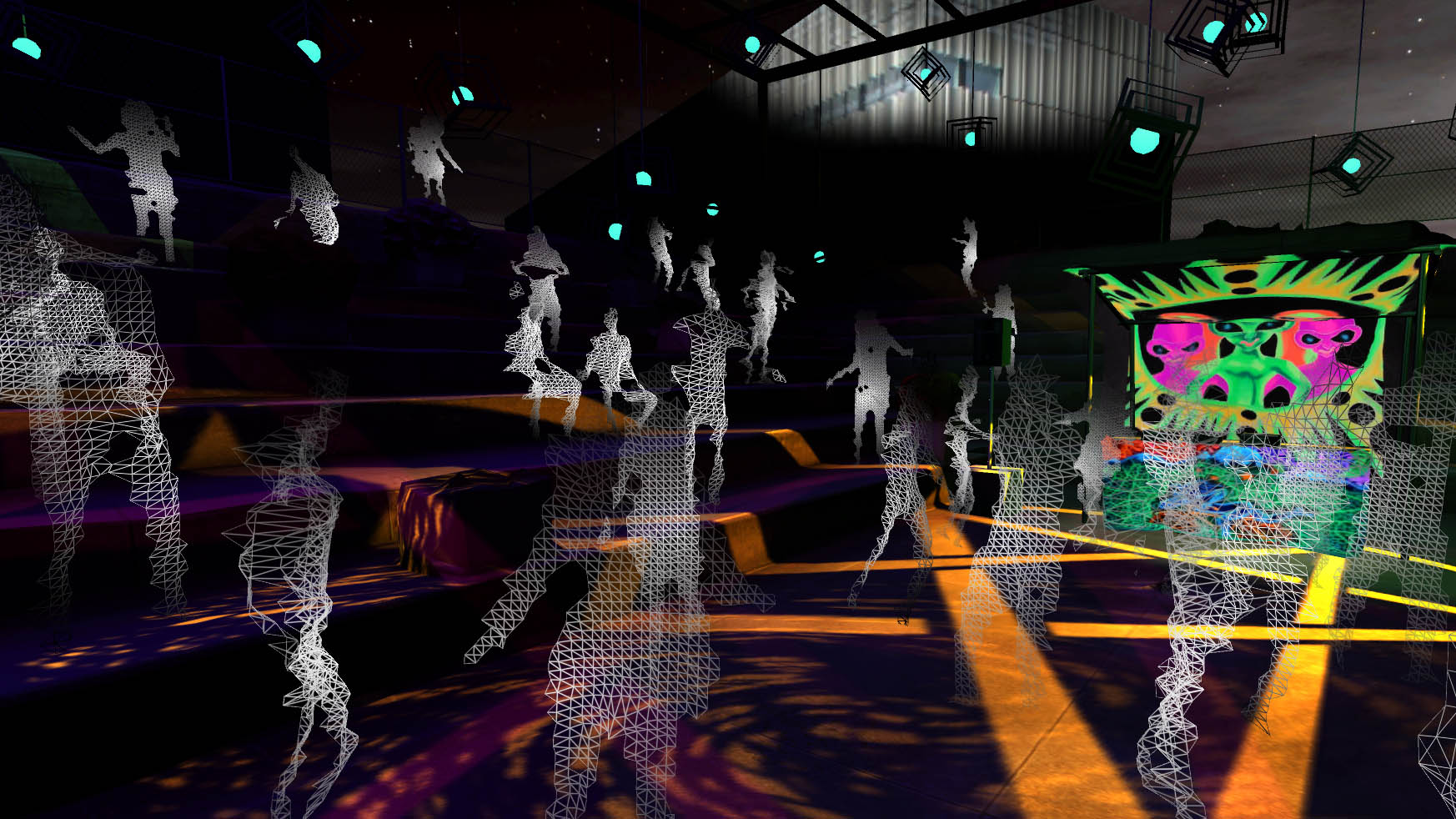 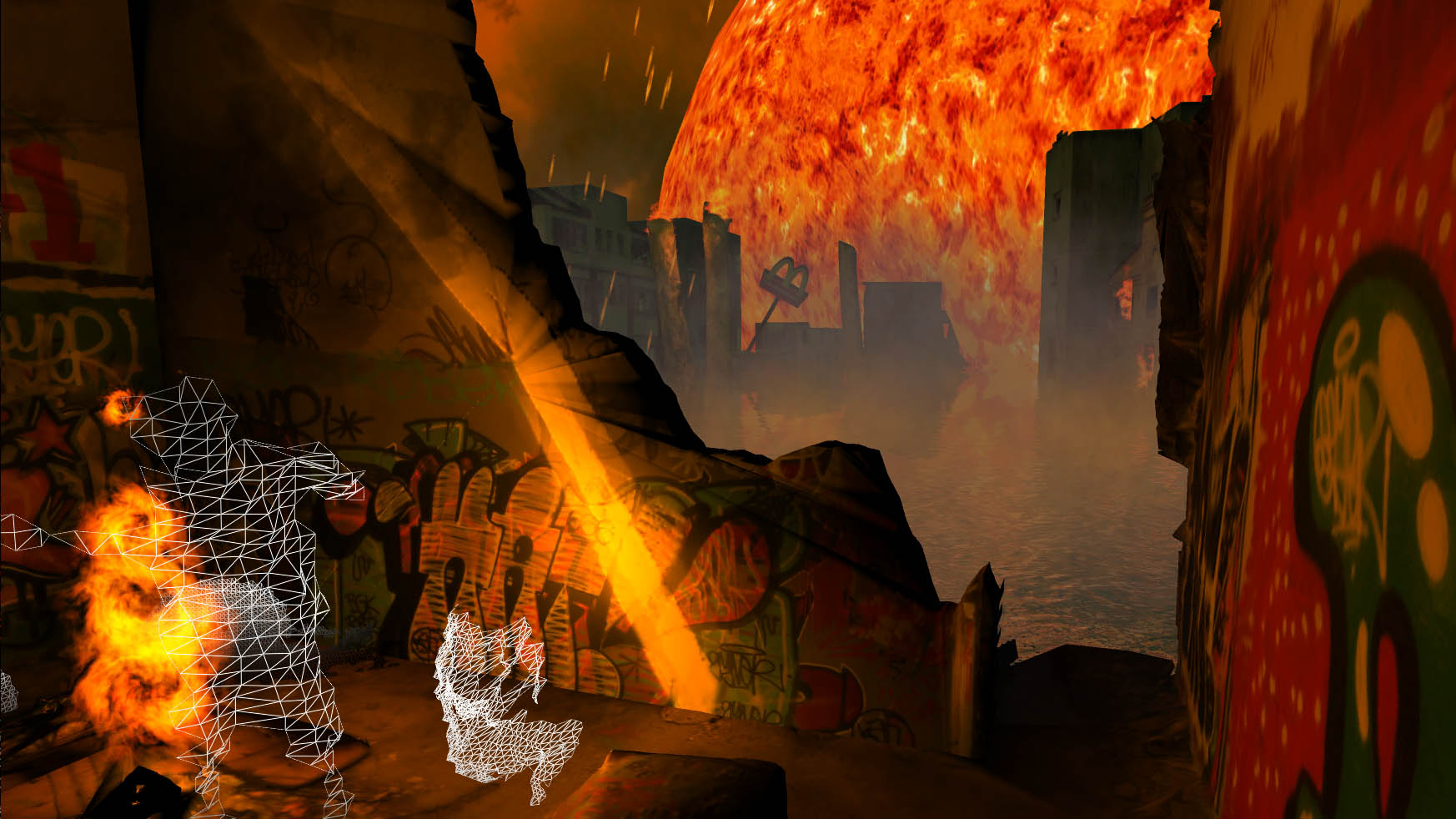 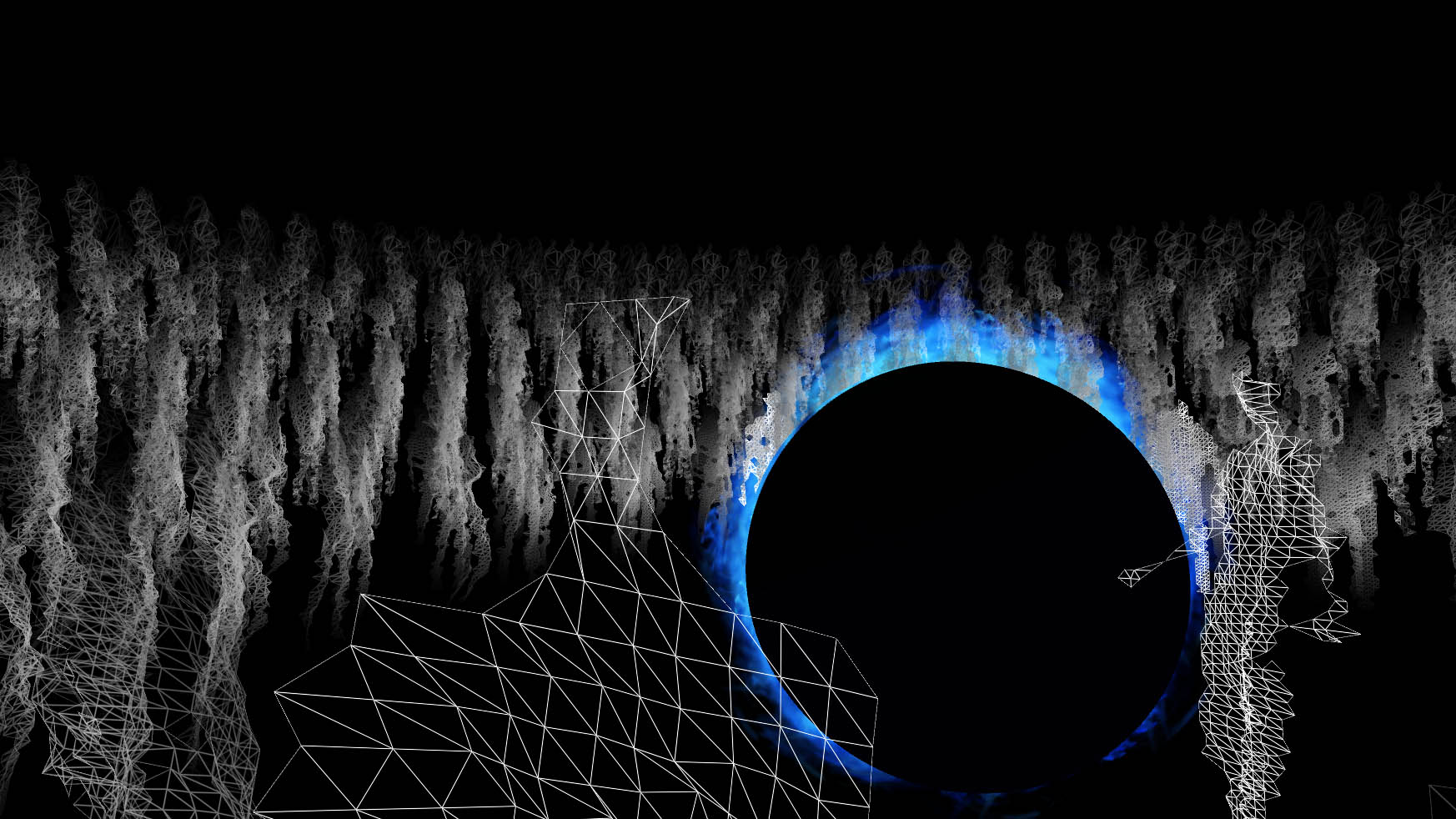 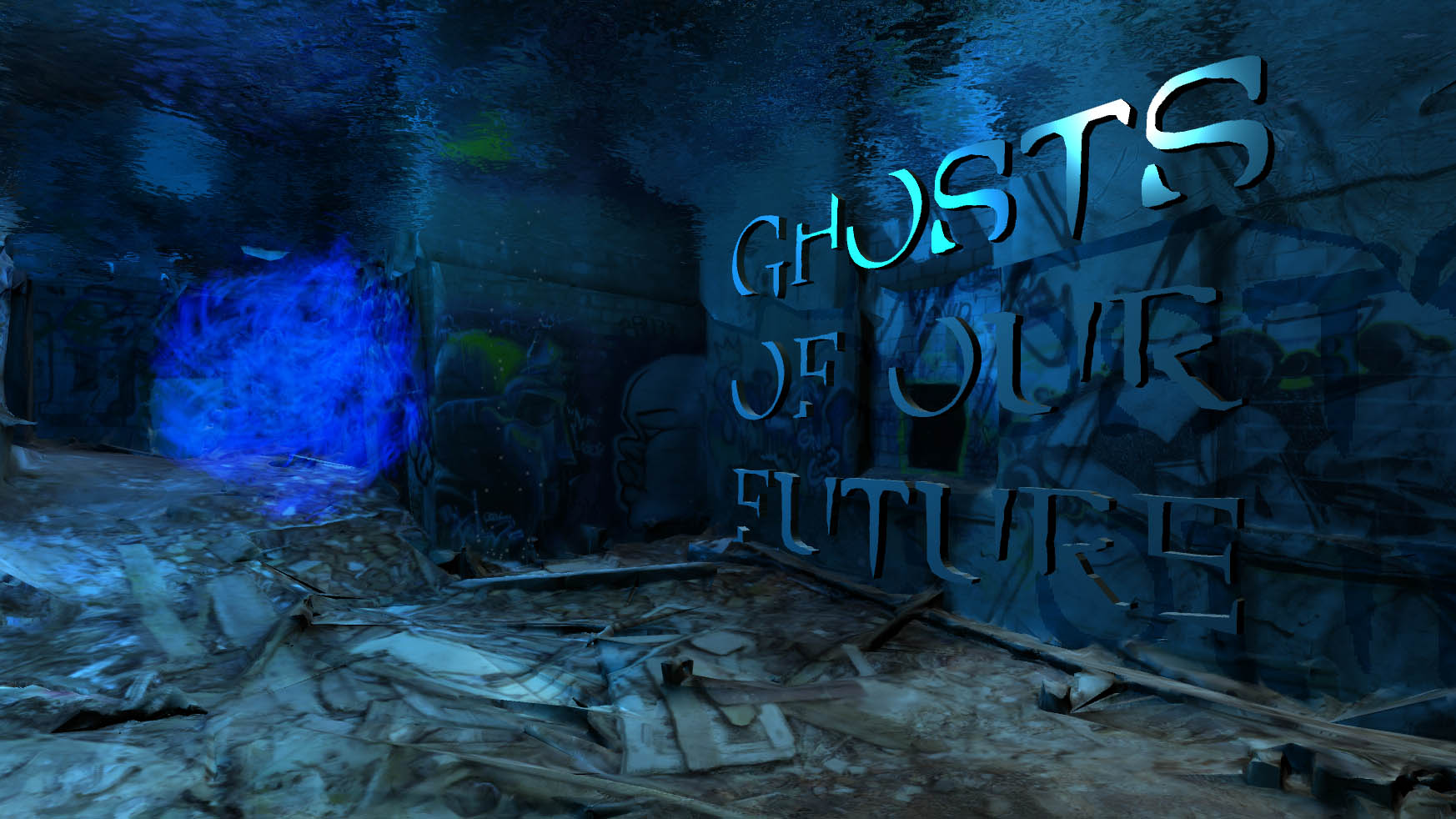 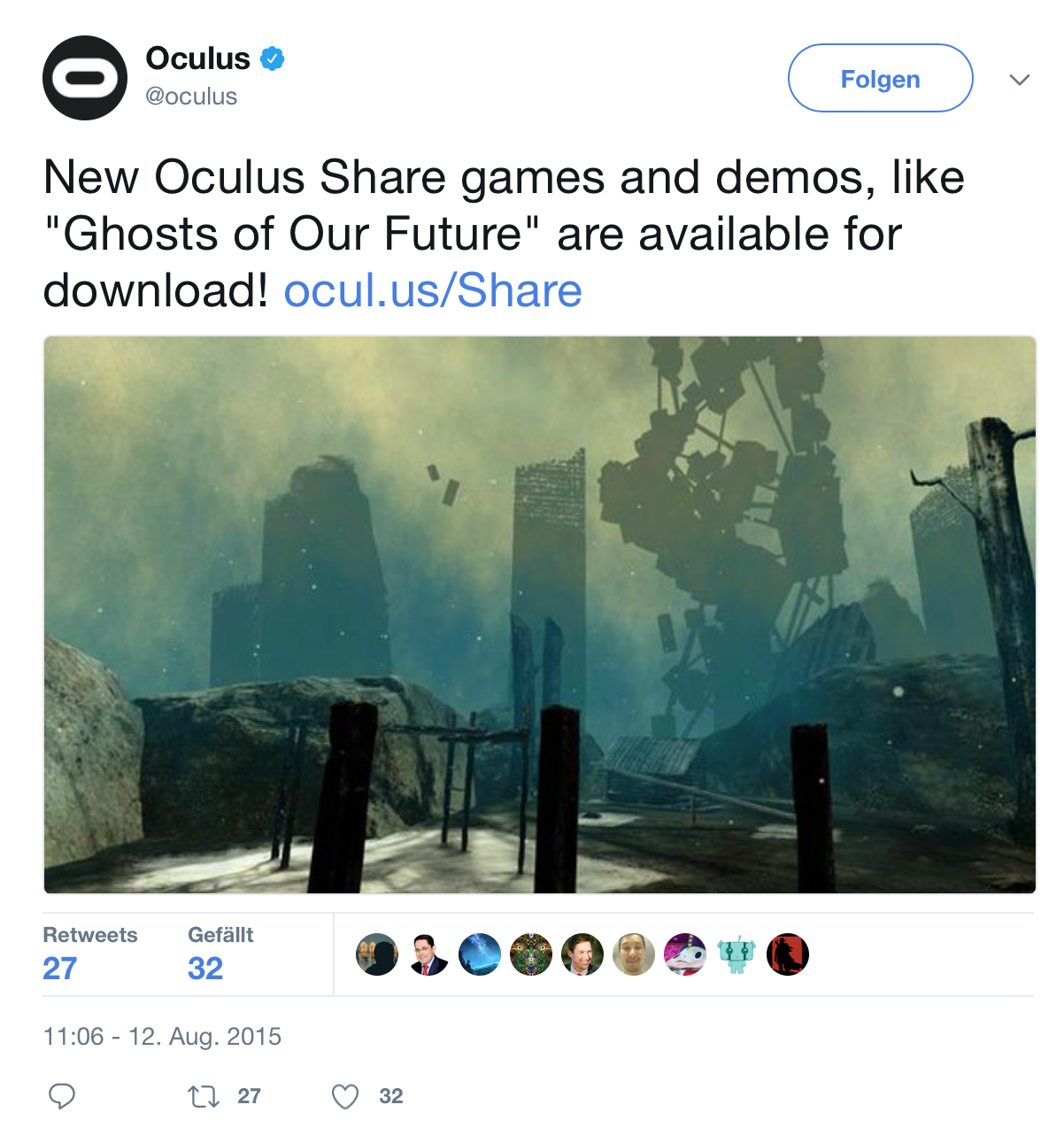 Ghosts of our Future

Ghosts of our Future is a virtual reality app we developed for the Oculus Rift DK2. It combines virtual reality with other modern technologies such as photogrammetry and point cloud scans of actors. The app also served to explore storytelling possibilities in this new medium. The app began as a bachelor thesis at the ZHdK of our founder Amir Megeid and was then further developed. It has been downloaded thousands of times and shown at art fairs in Switzerland and abroad.

Human,
Raising the limit of what’s possible became the sole purpose of your existence. And you were more than willing to pay whatever price it cost. Mankind’s obsessive appetite for resources irreversibly damaged the fragile balance of earth’s ecosystem, thus undermining the very foundation your civilization was built on. After ages of shameless depletion, nature simply refused to adapt. And as the environment turned hostile, human turned against human. With the same breathtaking velocity as before, yet in the opposite direction, mankind spiraled towards nonexistence. Weep, and avert your eyes in view of all the terrible atrocities that followed. Land, Air and Sea became war zones. The collective effort of countless human generations was pulverized in an instant.